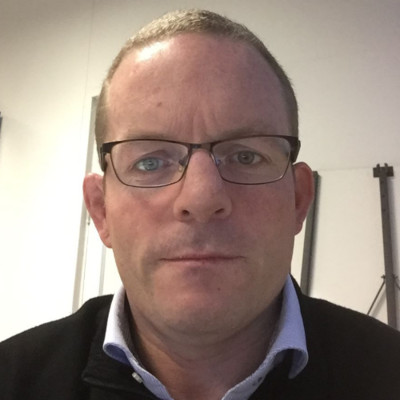 Sandy Jamieson has been a PGA professional for more than 30 years, over the course of his career he has coached both elite amateurs through the auspices of the Victorian Institute of Sport and has travelled the world tending to the coaching requirements of players such as Robert Allenby, Jarrod Lyle and major winner Y.E. Yang.

Family life would intervene and Sandy was ultimately drawn back to his hometown of Melbourne, where he took up the head professional position at Commenwealth Golf Club. Over the next number of years Sandy noticed golf was changing – many of the high profile courses in Melbourne no longer had waiting lists or indeed full membership compliments and playing numbers at the public access facilities were nose diving.

A man of action, he resolved to do something that many others in his position might not have. He wanted to create an additional pathway to the game of golf that would be fun, affordable, accessible and inclusive – one that wouldn't compete with existing pathways but support and augment the efforts of his PGA brethern.

Sandy left his head pro position – created the 1Club Golf program and brought it initially to the Oakleigh Public Golf Course. The program has gone from strength to strength since its launch – this is Sandy's story – a complimentary model towards the further growth of the game.

We hope you enjoy the conversation!