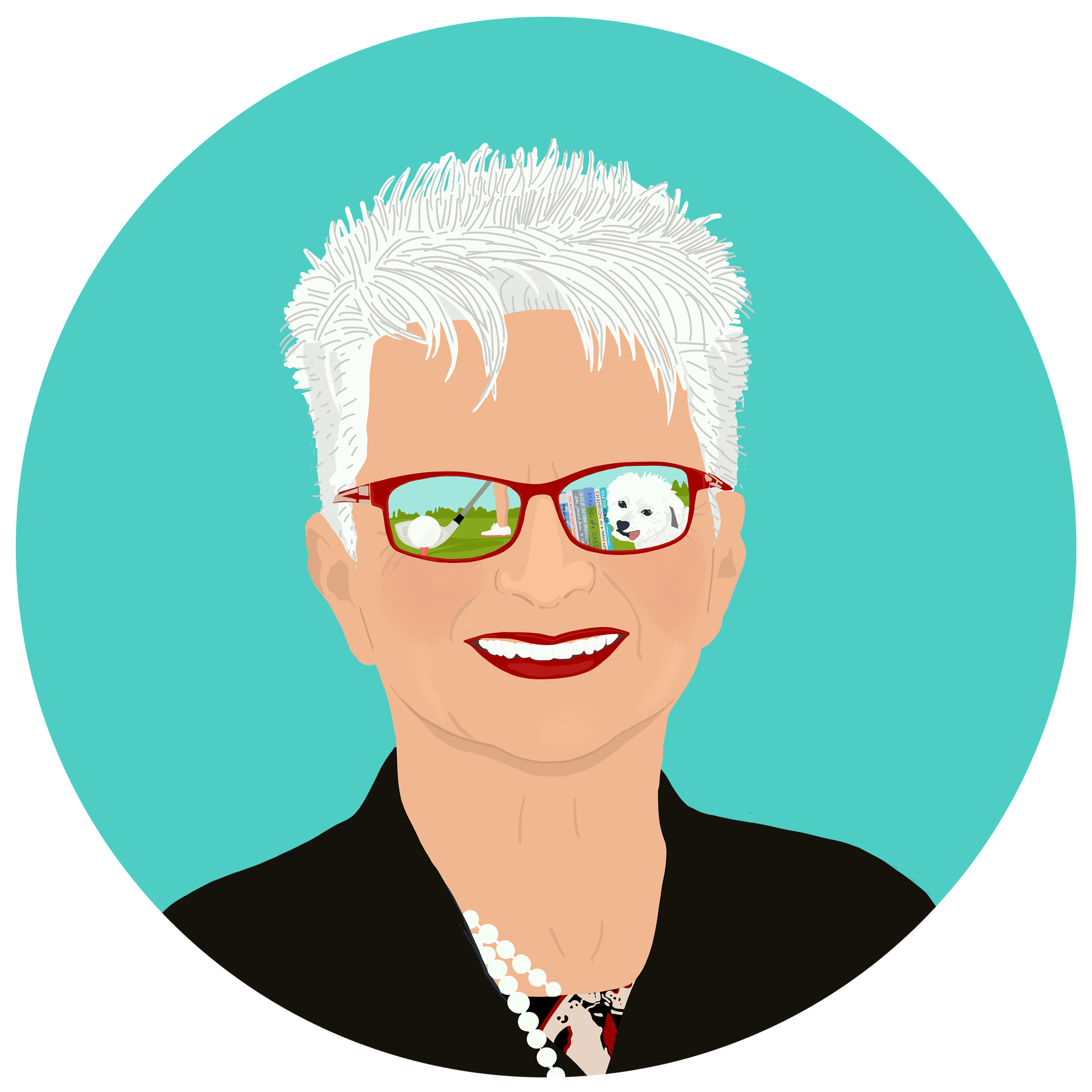 Tee for Two: the podcast for women in golf - and the men who support them.

Our guest on Tee for Two today is Geraldine O’Callaghan, the recently appointed course
superintendent at Sandringham Golf Links, the home of the new Australian Golf Centre. Gerri is one of a small (but growing) group of women in greenkeeping and is believed to be
one of only four female golf course superintendents in Australia.

Gerri was raised in the northern part of the state of Victoria, Australia, where she first
learned to play golf, rising to become an elite level amateur player. After a family tragedy,
she travelled the world for six years before returning to Melbourne and to golf.

A chance meeting led to her start in greenkeeping and from there her star has continued to
rise. She has been on the course staff at the revered Royal Melbourne Golf Club for some
years, learning from highly respected Director of Golf Courses, Richard Forsyth. In that time, she has risen to the position of foreman on the East Course before becoming foreman at Sandringham, which is managed by Royal Melbourne, during a very exciting time in its
development. Her appointment as course superintendent is due recognition of her talent in
greenkeeping as well as her passion and strong work ethic for it.

Gerri speaks to us about her journey and her excitement for the road ahead.

Tee for Two is hosted by Karen Harding. It is produced on the traditional country of the
Boon Wurrung people of the Kulin Nation in Victoria, Australia, and offers respect to their
Elders, past, present and emerging.

Links for this episode: